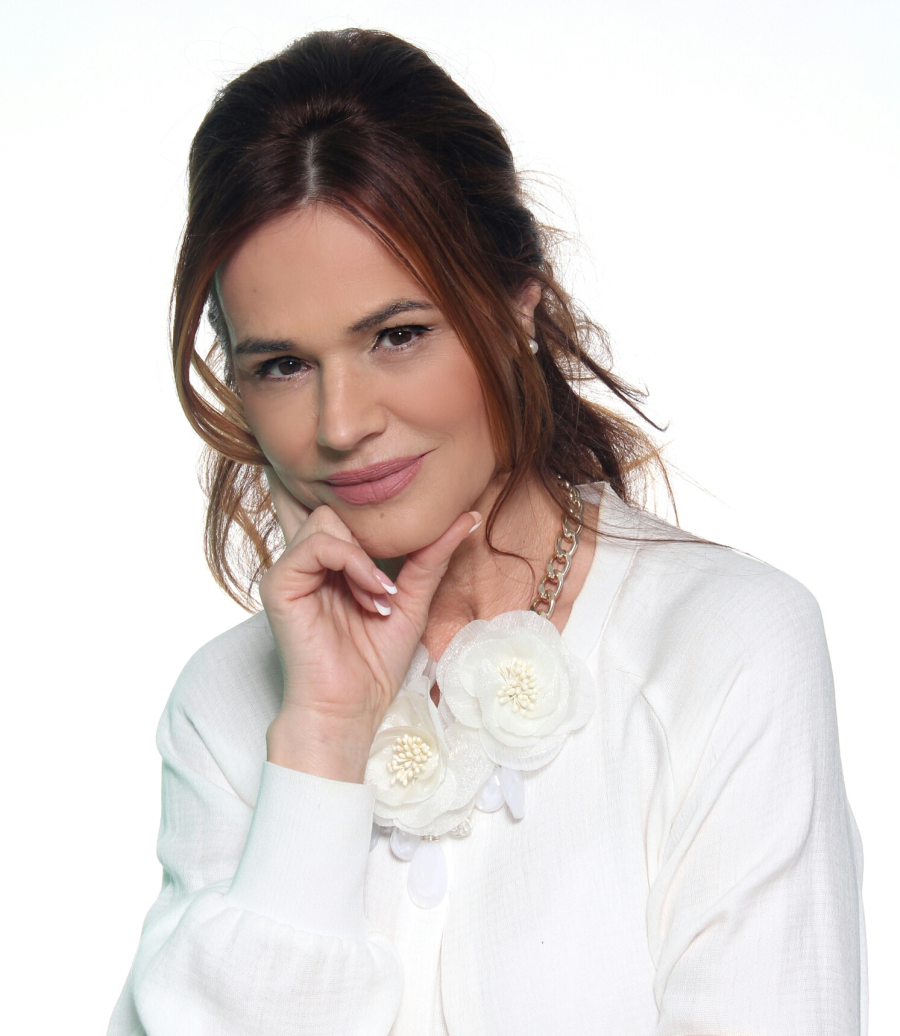 Olivera Balašević is CEO of Salayka, leading entertainment production company in South East Europe. She graduated sport and physical education at the University of Novi Sad and spent her early days of a carrier as a high school professor at Novi Sad Gymnasium. Since the establishment of family-owned entertainment production company Salayka, she was in charge of the great achievements of the company in the production and distribution of music, concerts, theatre plays, film and TV series. She is responsible for the introduction of the innovative concept of copyright protection of Salayka latest movie and TV series „Kao rani mraz“ which represented a breakthrough in copyright production approach in the SEE region. Being dedicated to social responsibility and humanitarian work, she was in charge for significant humanitarian projects in Novi Sad, and throughout countries of former Yugoslavia over last 20 years, having close cooperation with UNHCR besides other partners. Married, mother of three kids and devoted grandmother of two grandkids.