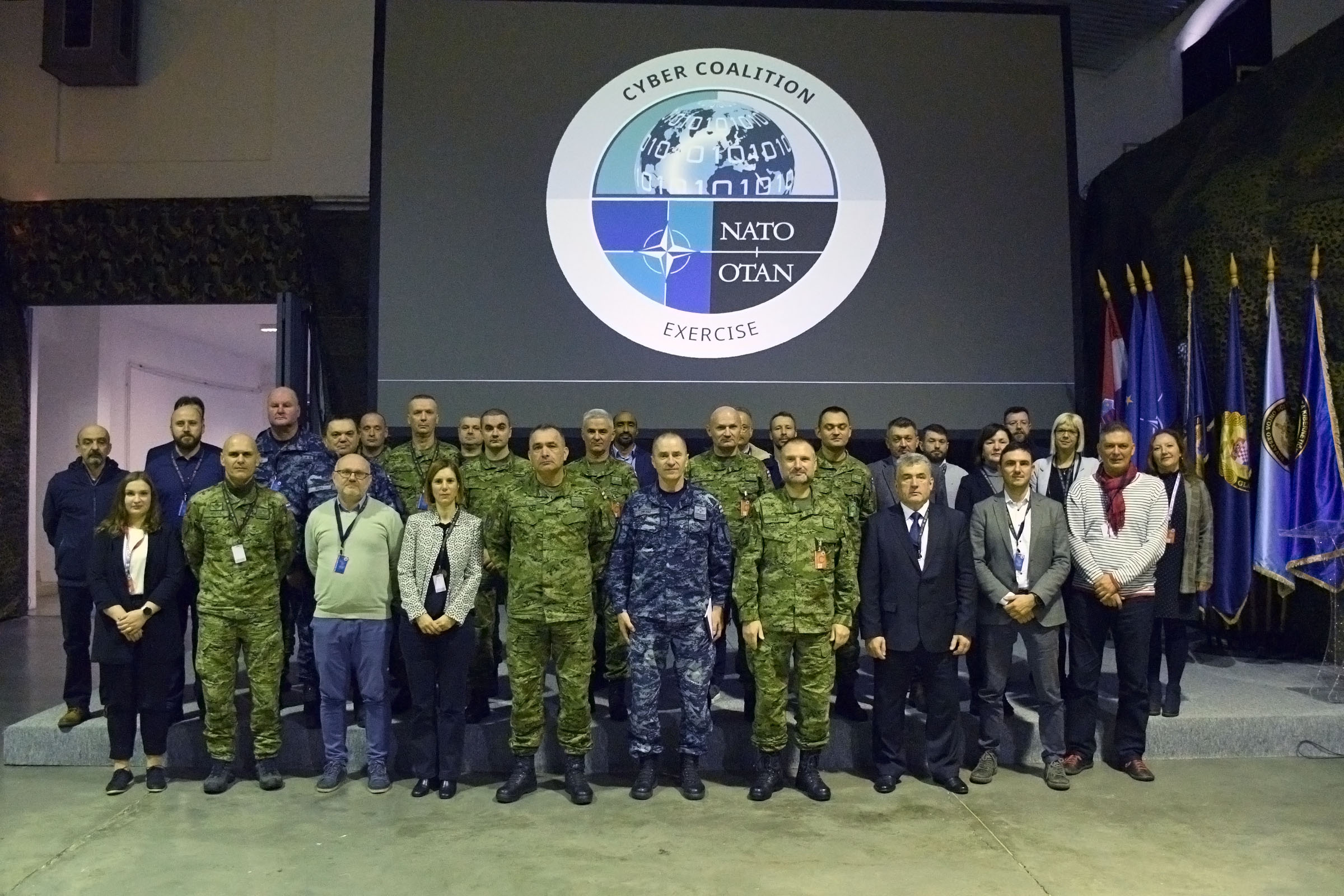 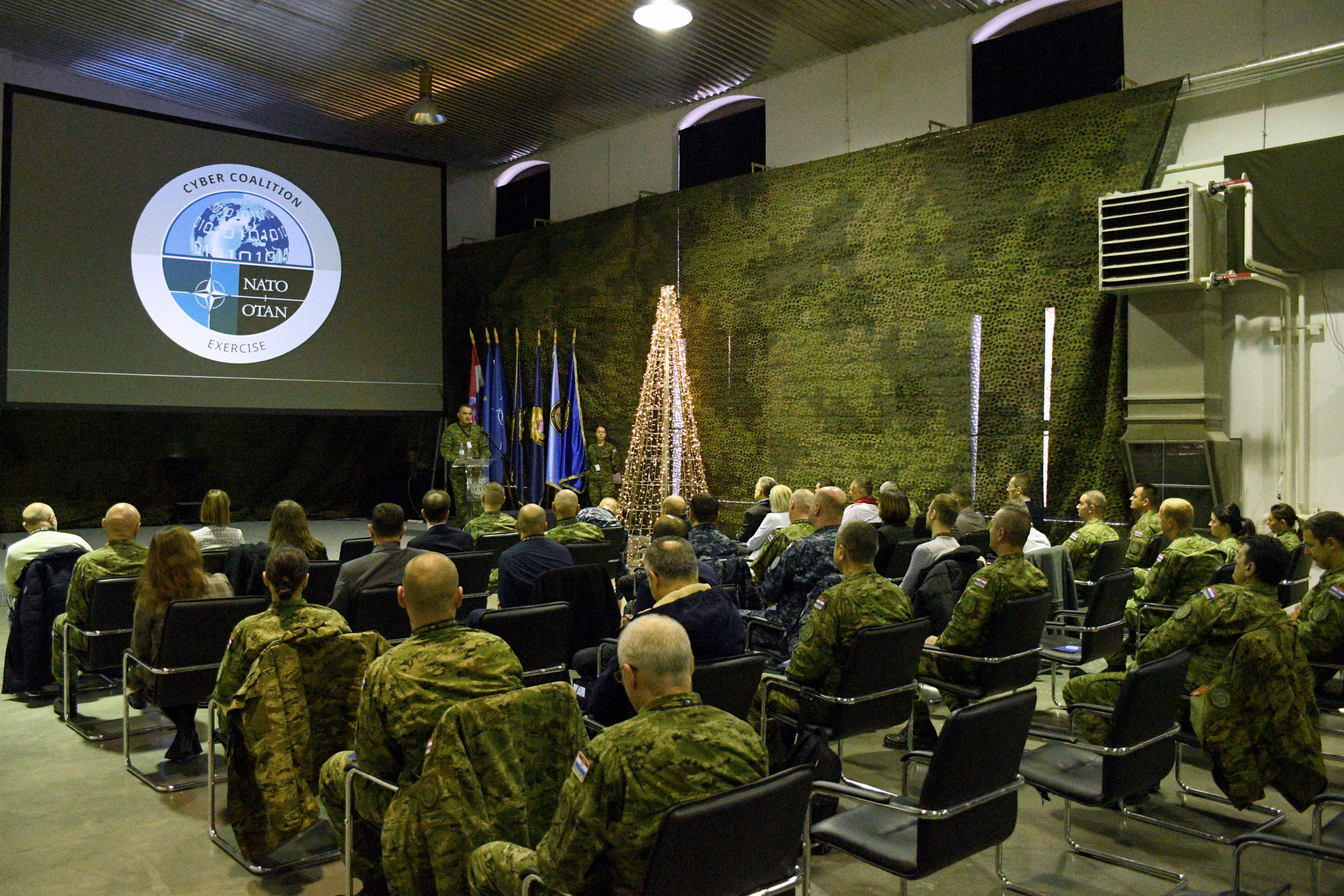 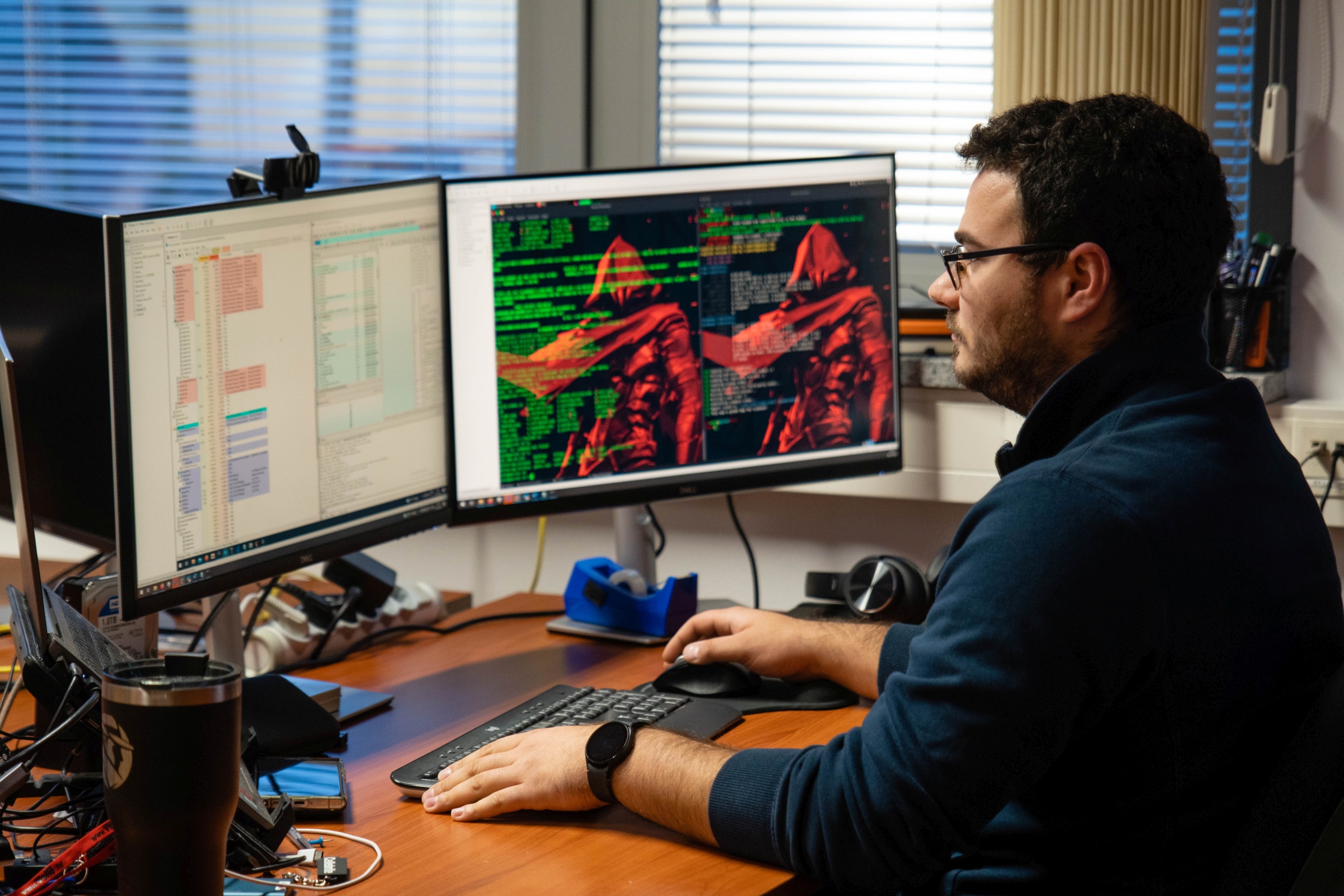 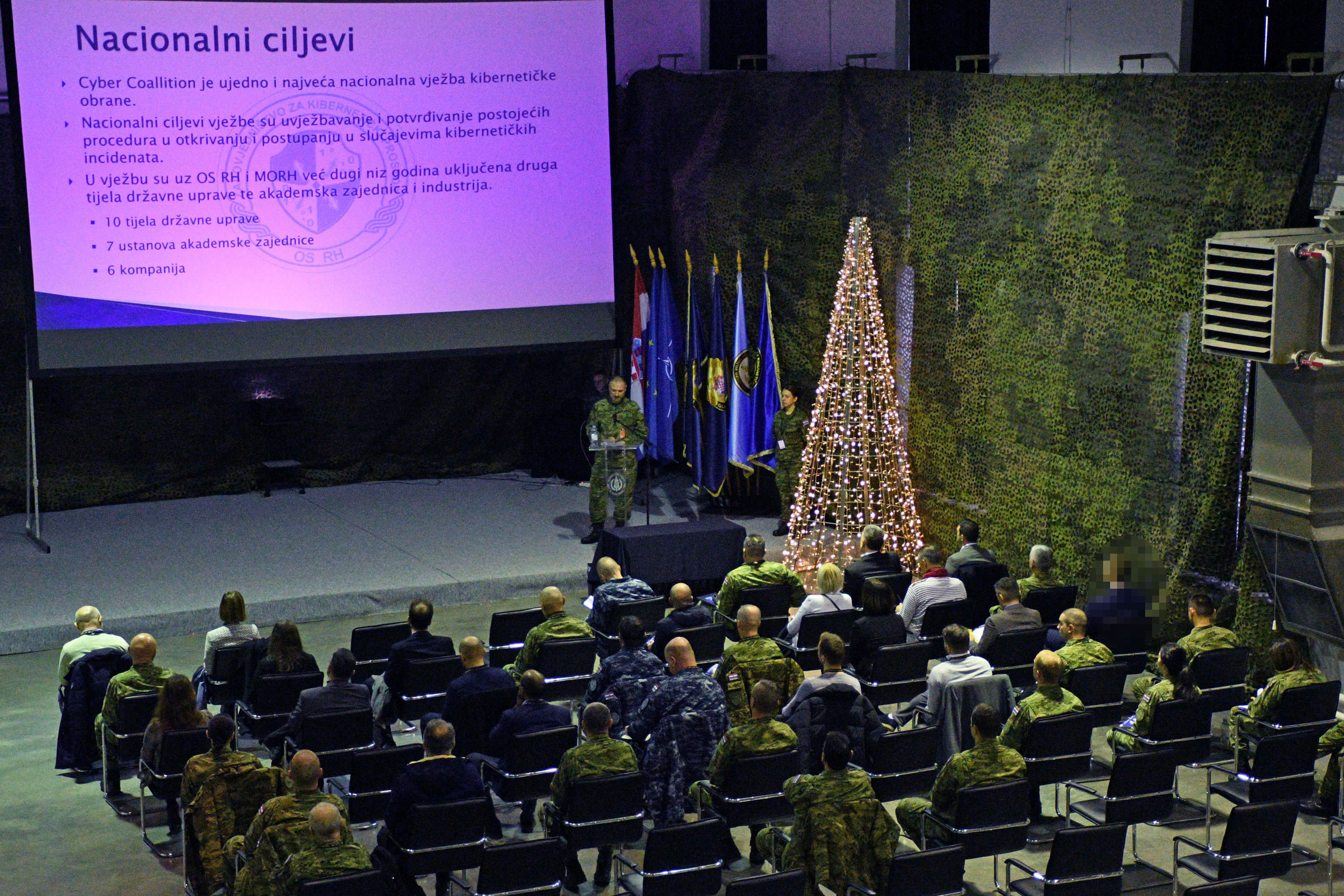 NATO "Cyber Coalition 2022" is the largest and best-known NATO exercise in the field of cyber defense, which is conducted to improve the capabilities of NATO, allies, and partners for defense and joint action in cyberspace.

Cyber Coalition 2022, involved more than 1,000 cyber defenders from 26 NATO Allies, and seven partner states. The exercise ended on Friday, December 2, 2022. The central location of the exercise was in Tallinn, Estonia, and the exercise itself was conducted and distributed from the locations of the participating countries.
In Croatia, the exercise brought together over 140 participants, among whom were experts from the National CERT.

CARNET and the National CERT participated in the exercise in part of the scenario of their jurisdiction, in the legal scenario, and they coordinated the participation of players from the private sector and the academic community. With more than 60 participants, a record was reached for the participation of representatives of these sectors in the defense of cyberspace. From the private sector, the following companies participated in the exercise: SPAN d.o.o., Microsoft Hrvatska d.o.o., INsig2 d.o.o., Infigo IS d.o.o., Infobip d.o.o., EDURON IS d.o.o. From the academic community, the following participated: Faculty of Electrical Engineering Zagreb, Computer Science and Information Technology Osijek, Faculty of Transport and Traffic Sciences, Faculty of Law Osijek, Department of Informatics Osijek, and University of Algebra

The exercise scenarios simulated real-life threats such as attacks on power grids, programs, and assets of NATO and Allies during military operations. In addition to the detection of incidents, the implementation of defensive cyber operations and system recovery was dealt with by the technical training group, and the Croatian implementation also included the operational and legal training group. The operational group had the task of coordinating and ensuring the implementation of the military operation in conditions of degraded freedom of action in cyberspace, and the legal group ensured decision-making following international law and practice and taking legal measures against the perpetrators.

CYBER COALITION, demonstrates NATO's capabilities to protect its own IT networks 24 hours a day from cyber-attacks and to share information about cyber threats in real-time with Allies and Partners including the EU.