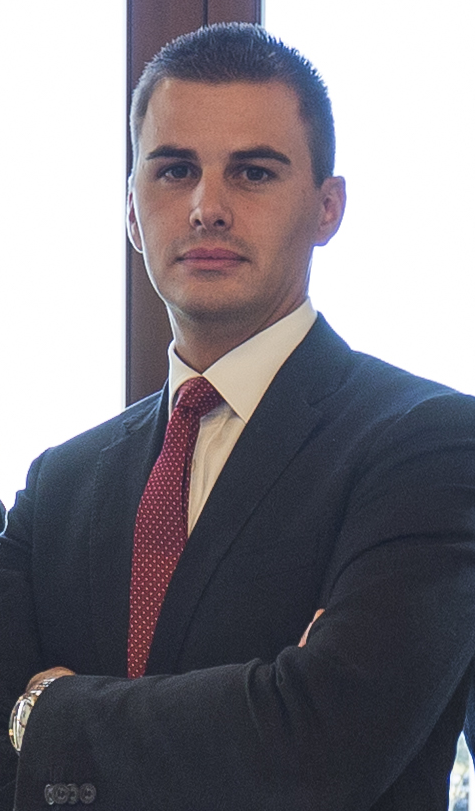 Digital investigations: the increasing role of the cell towers coverage in the cross analysis of the mobile evidence to solve a murder case

The myth of the 360° all-knowing investigator able to analyze in depth and single-handed, at the same time and way, the feverish scenario of the digital forensics evidence such as computers, servers, network traffic, mobile phones, BTS coverage and video surveillance systems… went bust. The thing is, the digital investigation needs a brand-new approach. The winning idea is to think outside the box, leaving every digital forensics specialist in his own field to conduct the better analysis and finally bring the correlation of the different data sources into the play, to figure out the most accurate reconstruction of the crime. This synergic analysis of the digital data leads to a desirable outcome in which the evidence expose another side of the story or point out that, the reply received separately by the various investigators, it does not present an unambiguous confirmation of the dynamics related to the crime scene. Focusing on the branch of the mobile forensics investigations, the analysis has to consider a growing global technology that sometimes surprises the investigators about the results obtained. We mean, almost everyday telephone operators, mobile manufacturers and software teams launch a brand new system, a device model and an awaited release that leaves everybody with the understandable doubt related to the investigative results achievable at the time of the next case involving such innovation.