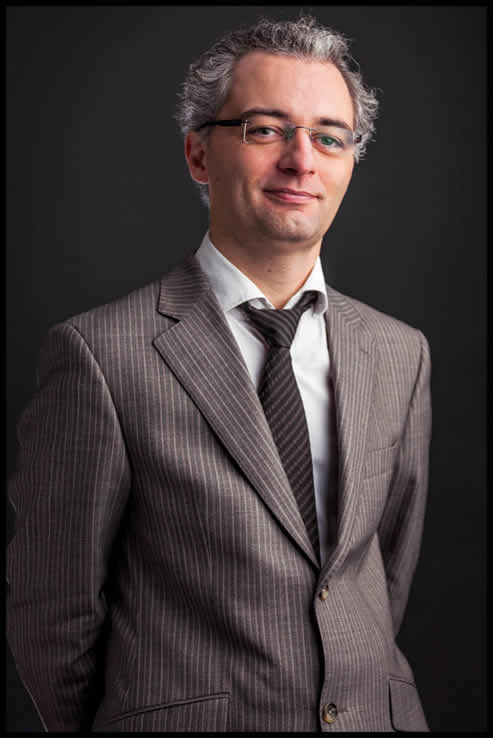 Joachim Meese has over 15 years of experience both as an academic and as a practitioner. He started his academic career at the University of Ghent but moved to the University of Antwerp in 2010 (current position: 55% professor).
Joachim Meese is lecturer at numerous seminars and conferences in Belgium and abroad. He also is author of law books (“length of criminal proceedings” and “Reasonable time”) and numerous contributions to law books as well as articles in legal and other reviews on various matters of Criminal law and Criminal procedural law. He also is a member of several editorial and advisory boards. As a lawyer and managing partner of the law firm Van Steenbrugge Advocaten, Joachim Meese has been dealing with numerous criminal cases and has gained experience managing legal teams.

With the European Data Retention Directive 2006/24/EC , adopted in the aftermath of the terrorist attacks in Madrid (2004) and London (2005), the European Union decided to intensify its efforts to strengthen the judicial cooperation between the Member States in order to combat serious crime, in particular terrorism.
In a very interesting judgment of December 21, 2016, the Court of Justice of the European Union determined, among other things, that only the objective of fighting serious crime is capable of justifying the interference by national legislation that provides for the retention of traffic data and location data with the right to privacy.