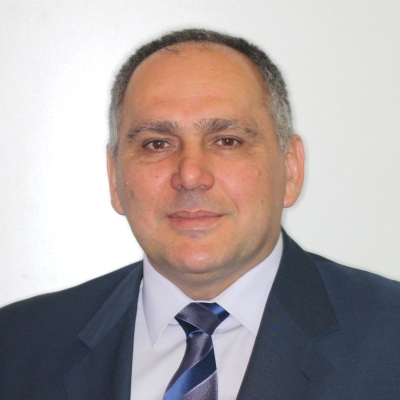 Ph.D. Dražen Škrtić graduated from the College of Internal Affairs in 1994 and from the Police Academy in 1999. He finished postgraduate scientific studies of criminal law at the Faculty of Law in Zagreb in 2007. He defended his doctoral dissertation Criminal law protection of informatics contents at the Faculty of Law in Zagreb in 2011. He is employed in the Ministry of the Interior, Karlovačka County Police Administration since 1990. He is working on criminal police jobs as Head of criminal police in police stations since 1994 and since 2001 in the Police Administration on tasks regarding general and economic crime. He is a lecturer for legal courses at the Karlovac University of Applied Sciences since 2012. The area of his scientific interest are criminal law, criminal procedural law, criminology and with these areas connected parts of labour law, administrative law and commercial (business) law. He is a member of the Croatian Association for Criminal Sciences and Practice. He published several scientific and expert works and lectures from the area of cyber-crime. He participated on numerous Croatian and international expert and scientific conferences. On Croatian and international expert and scientific conferences he presented works from the field of substantive criminal law respectively criminal acts of cyber-crime, special forms of cyber frauds as well as procedural criminal law related to obtaining digital proofs from media for storing computer data which are not under the control of the person providing digital proofs as legal issues of remote search and control of computers with the purpose of providing digital proofs.

Acquisition, analysis and presentation of digital evidence for the purposes of court proceedings