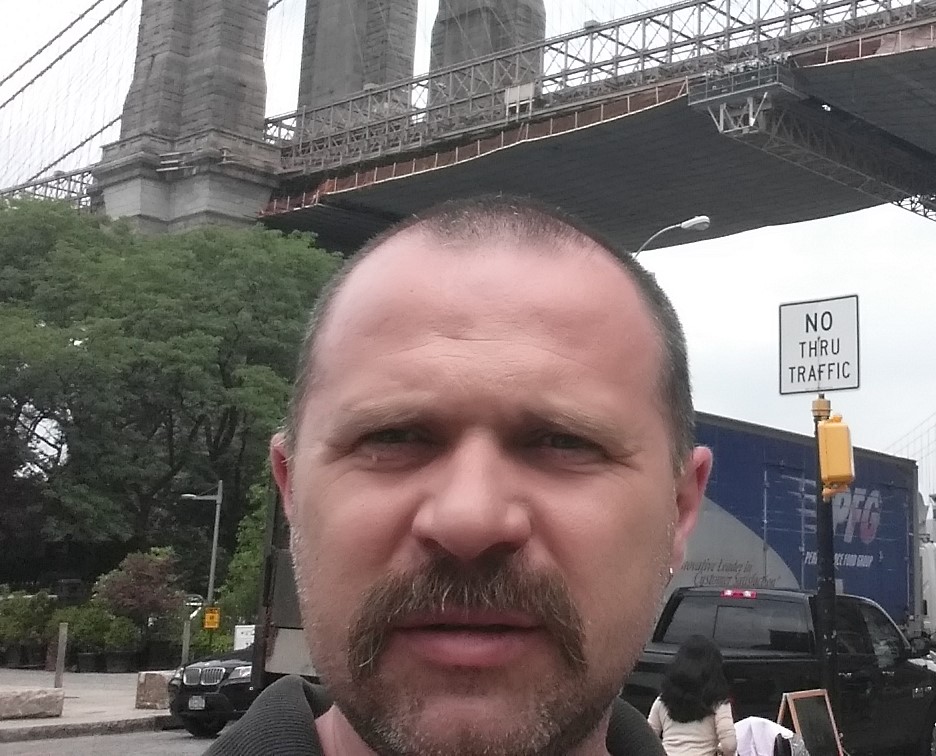 Branislav Veselinovic has a Bachelor degree in both Information Engineering and Economics. He has worked in the Serbian Ministry of Interior since 1996. First, he worked in the business network administration, and since 2003, he has dealt with the activities of forensic analysis, more precisely, the collection and processing of digital evidence. After seven years in these operations and thousands of the processed memory carriers, he became an inspector in operations against electronic crime, where he still works. For the past 21 years, he has completed a number of different trainings in the field of cybercrime, forensics computers and mobile phones, as well as many others. Also, he had the opportunity to stay in the United States for an internship, in a special unit of the FBI, as well as the NCA, England. He is currently engaged in investigations of criminal offenses related to misuse of credit cards, fraud related to financial institutions and cybersecurity.

In the last few years, mostly since 2014, there is an increase in reported criminal acts performed in this way. FBI, in its analysis, says that this is one of the biggest challenges in the field of cybercrime. Interesting cases from Serbia will be presented and several questions will be discussed; What is the  Modus Operandi? What we are able to isolate as a common denominator? Can we respond to the challenge?