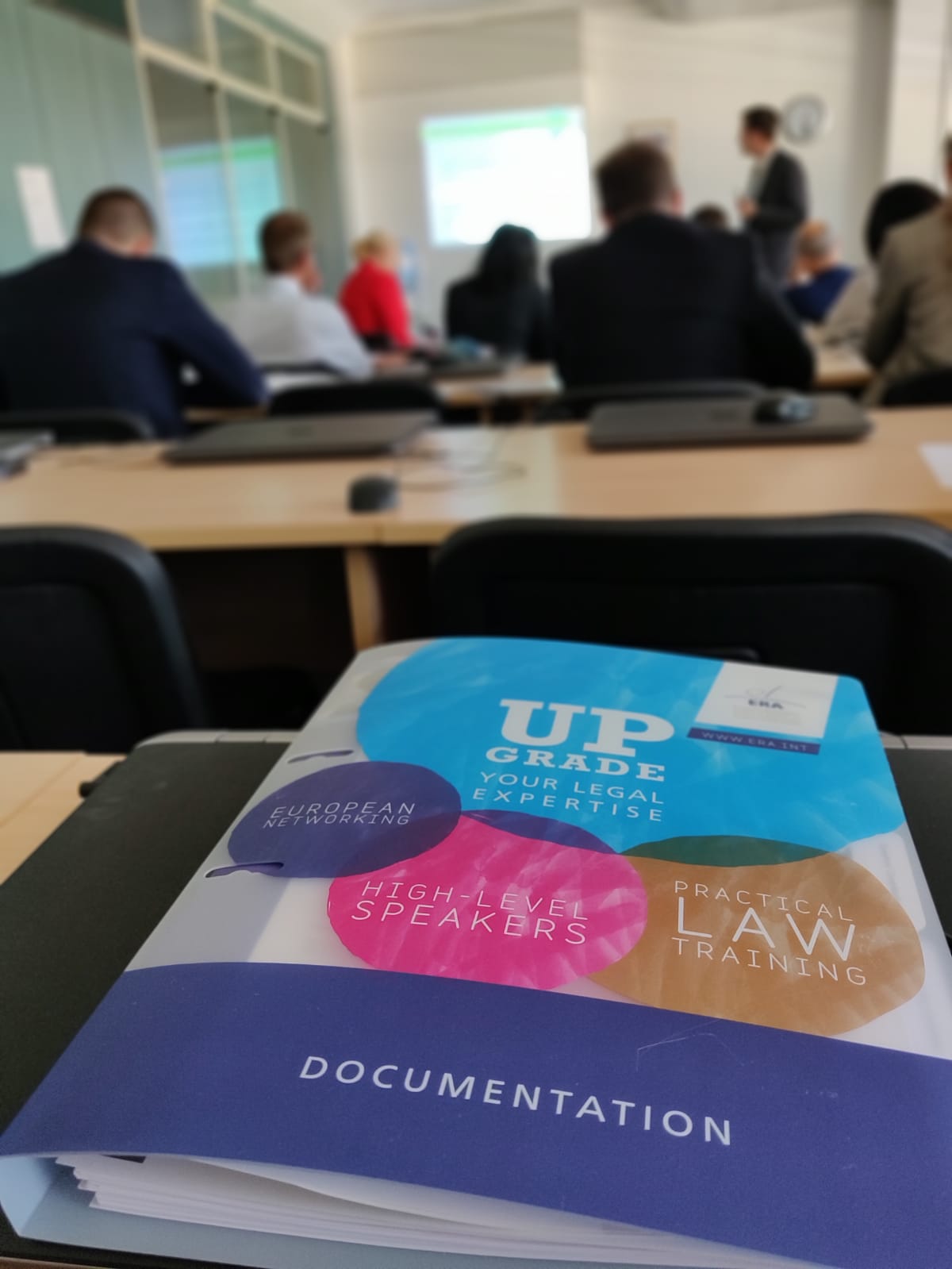 The seminar took place in Zagreb from September 30 till October 1, 2019, and it was organized in cooperation with the Croatian Center of Judicial Studies. Participants were judges, prosecutors and lawyers in private practice from eligible EU member states.
Key topics covered during the event were online investigations on websites, investigating social media (open and covert), demonstration of forensic tools and e-Evidence.

The program of this seminar was divided into three parts. During the first part of the seminar topics such as “Understanding the dark web” and “Mobile and cloud forensics” were covered. This part aimed to introduce participants to the concepts around the internet, its supporting tools for investigation/research and how to make them aware of the sources of evidence available to them in online investigations.
The second part refers to “Conducting a forensic analysis”, during which INsig2 speakers Krešimir Hausknecht and Danijel Sladović delivered two presentations, “Preservation, chain of custody and incident-handling” and “Conducting a forensic analysis”. The goal of the presentations was to show the participants how a real digital forensic investigation is carried out, form initial preparation to final reporting. During this module, the presenters explained how to prepare and respond correctly to a potential incident or forensic investigation in order to maximize the amount of information that needs to be preserved and how to avoid many common mistakes early in the investigative process.
The third and last part of the event was held on the second day and was constituted about “Computer forensics and legal aspects”, where the speakers illustrated the sorts of legal disputes that can arise involving digital forensics investigations and electronic evidence as well as legal, practical and technical problems that legal practitioners are confronted with.