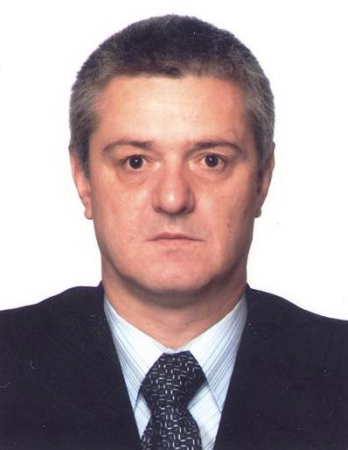 Head of the Cyber Crime Department at the Ministry of the Interior, Serbia

Saša Živanović is head of Cyber Crime Department in Ministry of Interior, Republic of Serbia. Saša has been working for the Ministry of Interior for the last 24 years, and he started his career as an Inspector for suppression of financial crime in the area of banking and other financial organizations and external trade. Saša is an expert in the fight against corruption, financial fraud and money laundering. Also, he is an expert in combating computer crime and credit card frauds.