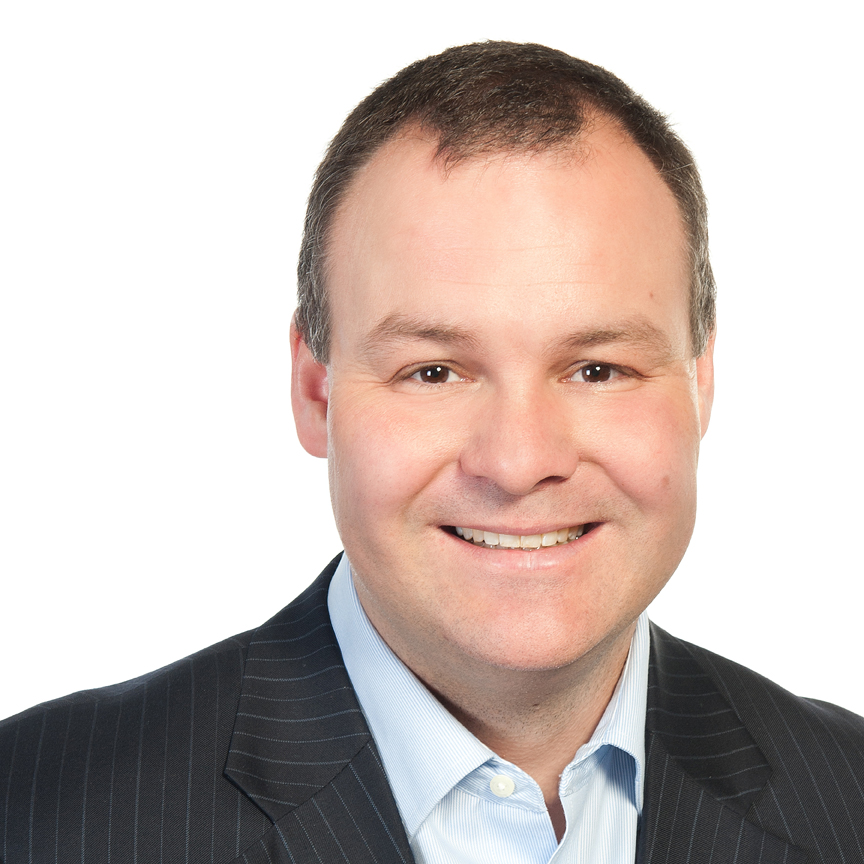 Mr. Normand has taken over the management of Bluebear LES a software company specialized in the fight against online child exploitation in 2007. Mr. Normand is a technology and cybercrime expert. Mr. Normand delivered numerous conferences on the topic of cybercrime and visual data forensic to police agencies of Europe, Asia and the USA. On February 27th 2013, Antoine Normand was awarded the Queen Elizabeth II Diamond Jubilee Medal for his commitment to combating child exploitation on the Internet worldwide.
At Bluebear, Mr. Normand has the general responsibilities for Strategy, Finance, Human Resources, Sales, relations with high level customers and political relationship management. Before being the CEO and majority shareholder at Bluebear LES, Antoine Normand co founded Cactus Commerce in 1995. He was responsible of corporate governance, financial management, merger and acquisitions and operations. Between 1995 and 2006, he was instrumental in positioning Cactus as a world leader in e-commerce solutions on the Microsoft platform. In 2006, Cactus employed a team of 125 professionals located in Cactus offices of Gatineau, Toronto, Montréal and Chicago.

How to use image and video database as an intelligence tool

Real case scenarios on the Search of accumulated database of hash sets and of images and videos in closed cases:
By Hash Value: MD4, MD5, SHA1, ED2K
By EXIF Data: Camera Model/Manufacturer, Date/Time, Serial Number, GPS, or any string
By Image: Visual Duplicate or Similar (by shape and color)
By face extraction and face matching.